Java vs C | Which Is Most Secure Programming Language 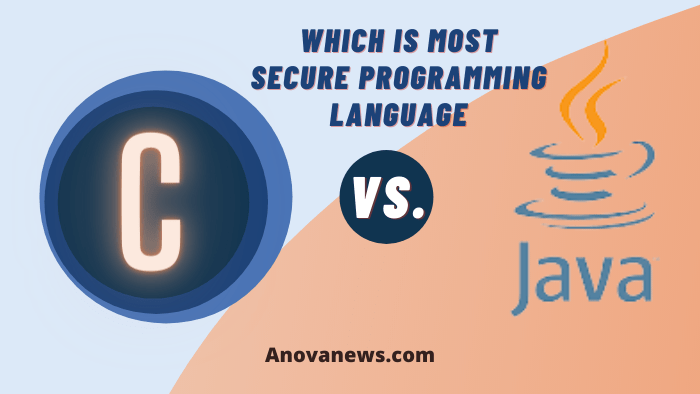 Java and C are two of the most popular programming languages.

Why C Is So Popular?

There are many reasons behind the popularity of the C language.

Why Java Is So Popular?

Java was developed in 1995 and is still in high demand. Some of the reasons for its popularity are as follows

Which Is More Secure Java vs C?

Java vs C both are most used programming languages. If someone has to choose a language which is more secure than the other among these two than He will choose Java language because

Related Topics:Java vs C
Up Next

What are the Uses of Statistics in Different Sectors?

The Benefits of Pursuing Nursing as a Profession