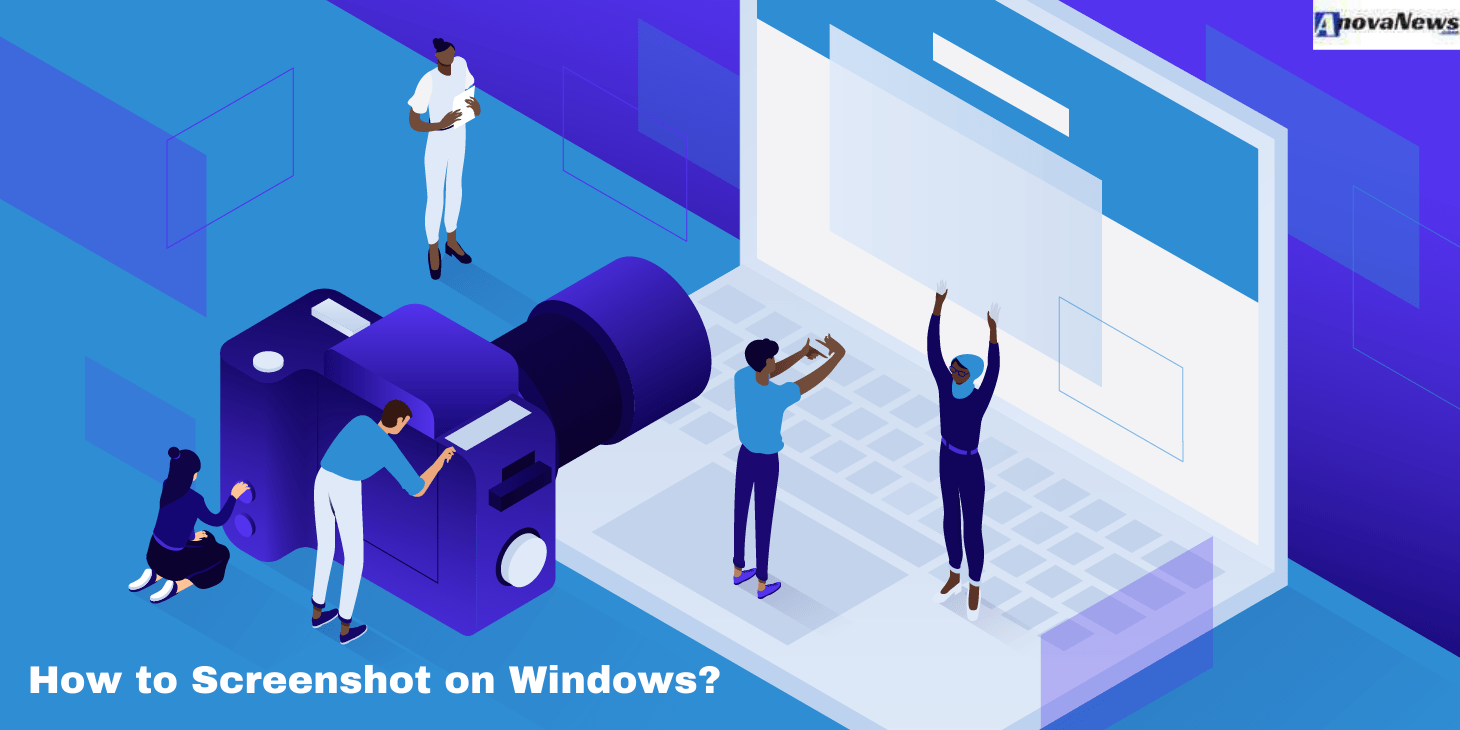 how to screenshot on windows and for your pc

So there are many ways in screenshots that you want to take the complete screenshots or a part of the screen. Let’s discuss the top screenshot shortcuts.

You can use the print screen button from your keyboard to take screenshots.

On many keyboards, you have to press the print button with a function key. Then you have to select both keys instantly. fn+ps.

This function is also allowed you to drop the image anywhere and in any type of document file.

3. Use a snipping tool to take a screenshot for your windows.

This is also the best way to take screenshots in windows for your pc. Using this tool, you can customize and share your screen captures. The user has used this tool since windows vista. using the following

screenshot of your all windows screenshot

you can do the following things using this thing

4. Snip and sketch for the screenshot

is the new tool used by Microsoft? you can access this tool using the shortcut in the keyboard using win+shift+S on the keyboard then using these steps, you can do this

Step 1: When you use the keyboard shortcut, the screen dims and a five-button toolbar appears over the top. You get the same features as the earlier Snipping Tool, but your screenshots aren’t saved as a file. Instead, the image is copied to your clipboard right away.

Step 2: A desktop notification will appear, indicating that the image has been copied to the clipboard. Within the Snip & Sketch app, you can edit the recorded image using the same notification. This second option can be accessed by clicking on the Desktop Notification itself. When you tap the notice, the snapshot opens in the app, where you can crop it and add tools like a pen, pencil, highlighter, and eraser.

Step 3: If you’re using the Snip & Sketch app instead, select Snip Now from the drop-down menu next to the New button in the top-left corner. The five-button toolbar appears as the screen darkens. After you’ve taken your snip, your selected image should appear in the Snip & Sketch app, ready for editing.

Step 4: When you’re ready, click the Disk-Style button to save the image to your PC. Click the Three-Dot icon on the toolbar and select the Open With option from the drop-down menu if you wish to modify and save the screenshot with any installed image editor.

You can save screenshots to the cloud and access them from any device if you’re using OneDrive. However, by default, it doesn’t store screenshots. Instead, go to the System Clock and click on the Cloud symbol (or in the Hidden Icons menu marked with an upward-facing arrow).

If you don’t see this icon, open the OneDrive app and sign in to your account first. Select Help & Settings from the pop-up menu after clicking the Cloud symbol, then click Settings. Then, in the subsequent pop-up window, choose the Backup tab and select the Screenshots checkbox. Click OK after that.

In this scenario, pressing the first two Print Screen commands will save an image file to OneDrive automatically. For some commands, you won’t see the screen flicker or darken; instead, you’ll get a notification. If you wish to access the photographs on your PC, make sure you sync the Screenshots folder.

You may find and examine your screenshot using the Photos app if you chose a technique that saves it locally as a file. You can move it, attach it to an email, transfer it to the cloud, and so on if everything looks good. However, if you need to crop an image — especially one taken on a PC with several screens — you have three native options: Paint

How to take a screenshot on other devices

The same method may be used to take a screenshot on a Windows tablet, such as a Microsoft Surface 2-in-1.

Related Topics:how to screenshot on windows 10shortcut for screen printout
Up Next