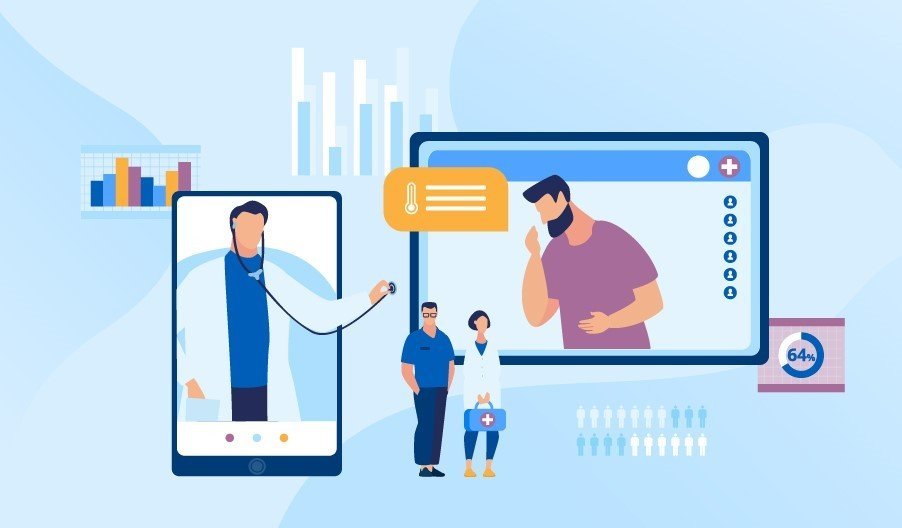 What is Generic Medicine?

So many people have this question. What is generic medicine? So, here is a brief detail about it. When a drug is approved, the company that researched and developed it gets exclusive rights to manufacture and retail it for a certain number of years. This period might go up to twenty years, but after their period of market exclusivity is over, they have to give up their monopoly. Until then, only the company that made the discovery can sell the drug with the given active ingredient. But afterward, all pharma companies on the market — even the little ones — can go ahead and sell medicines with the same active ingredient, or combination of active ingredients. The newcomers can afford to sell at a lower rate because they have incurred no development costs. As a result, the drug becomes available to the general public at a much lower rate.

Is There no Difference Between Generic Medicines and Branded Medicines?

Generic drugs might differ in their packaging, their appearance, and even with respect to inactive ingredients. They most definitely are drastically different in how they are priced. However, this is the extent to which they are unique from branded medicines.

How Does Generic Medicine Benefit The Society?

A majority of the population cannot afford branded medicines because of prohibitive pricing. Many people joke that falling sick is a luxury, because of the exorbitant prices for antibiotics and pretty much every other category of medication. Especially for people who fall below the poverty line, the idea of paying Rs. 600 for a strip of antibiotics is pretty much unfathomable. The proliferation of generic medicine is key to making basic drugs available to lower-income groups in society.

Logically, fewer sick people in society simply means that there are fewer diseases doing the rounds. However, for generic medicines to become popular, it is essential that myths surrounding the quality of these drugs be dispelled. Generic medicines use the same active ingredients as branded medicines. They are required to display the same effectiveness, quality, and safety as their branded counterparts in order to stay in business. They simply do not have the advertising and marketing strength as their branded counterparts.

Concepts like telehealth, where doctors can interact with each other and their patients across borders virtually, are on the uptake. In a telehealth discussion or consultation, using the actual names of active ingredients would be more sensible, as different drugs may be known by different names in different countries when it comes to branded drugs.

Why is The Quality of Generic Medicines Questionable?

When the government issued a directive that drugs were to be sold under generic names instead of brand names, the big players in the pharma industry revolted. Additionally, pharma companies incentivize doctors to promote their drugs, and as a result, patients are often misled into trusting a brand name rather than an active ingredient. Therefore, the question at hand is not about the quality of generic medicines, but about how to increase awareness and accessibility.