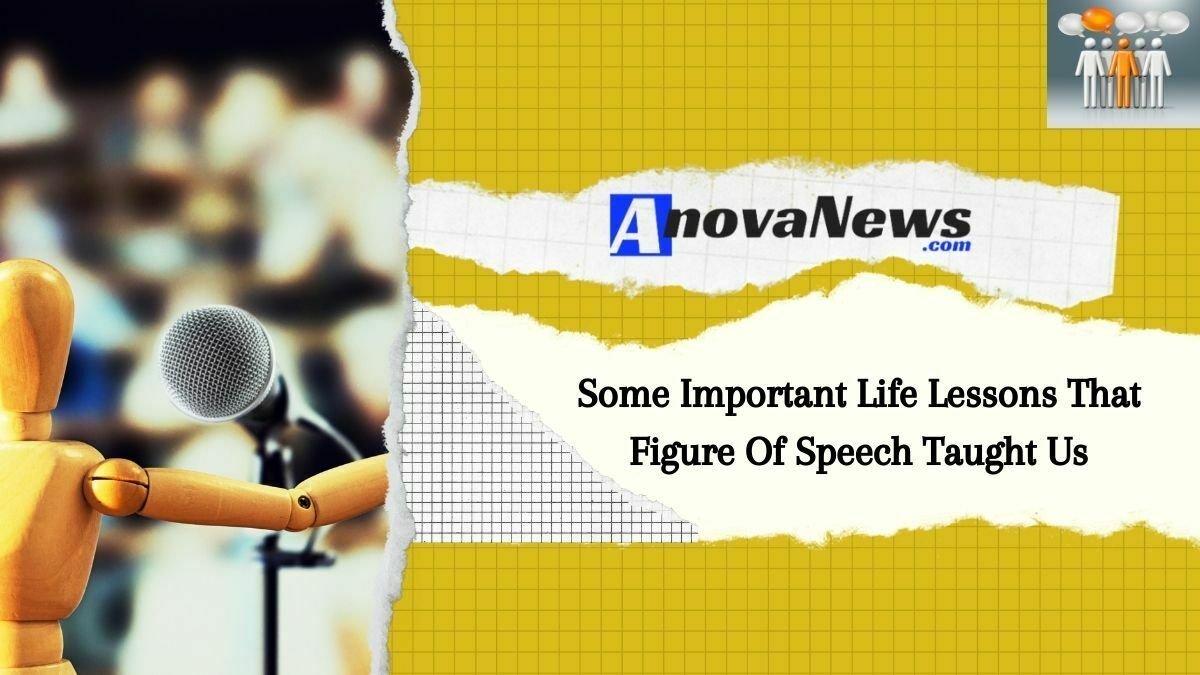 There are so many topics that you are familiar with when studying the subject “English”. As we all know about the importance of literature. It is an essential part of communication and the proper way of using literature will enhance the beauty of the content. It always helps you to convey someone easily. The speech can be oral as well as written. So, you can use many figures of speech in your daily lives.

Before learning about the types of speech, let’s discuss the importance of the speech.

Have A Look On The Topic Figures Of Speech

Figures of speech are an essential part of any language. It is used in everyday conversation and in written and oral literature. These are words or phrases that are utilized uniquely. It also helps you explain your ideas in a different way to your clients or consumers.

Suppose you want to improve your writing and Communications Skills. There are so many figures of speech that make your content more relevant to the audience. Therefore, it helps you present your ideas in a more presentable way.

Innovative Figures Of Speech That Will Boost Your Skills

Simile – In this figure of speech, two entirely distinct objects are compared. Just like when you compare two things, both good as well as bad aspects. Then a Simile helps to differentiate the things or a person. Words used in this can be “so, as” and many more. Let’s understand more with the help of examples.

Examples of simile are –

Metaphor – A metaphor is a figure of speech that implies a comparison between two objects with certain similar characteristics but are otherwise different. The following are some examples of metaphors in sentences –

Examples of metaphor are –

Let’s understand more with some examples.

Apostrophe – This type of figure of speech refers to the absent items. The sentences are formed just like the item, which is not present but amazingly shows their presence. Let’s understand with the help of examples for better understanding.

Examples of apostrophes are –

Oxymoron – In this oxymoron, the two separate words are used together as a statement yet appear to oppose one another. After combining these two different words, it can change the entire line with a new meaning.

Hyperbole – Hyperbole is when you use words to elaborate on what you mean or emphasize a point. It is used to make something seem more significant than it is.

Pun – Pun is one of the types of figures of speech that means where one word has two meanings. It is usually used in plays where you want to create humour. In other words, there are words of the same sound but have different meanings. Let’s illustrate with some examples for better understanding.

Examples of pun that is –

Alliteration – In alliteration, the spoken sentences have the same sounds when you talk. In other words, these sentences consist of the repetition of a sound or letter at the beginning of two or more words. Let’s illustrate it with some examples to understand better.

Examples of alliteration are –

Onomatopoeia – It is used to express a sound in a different form. In other words, it involves the use of words that define the sound associated with the action or object referred to. For example, hiss, buzz, click and many more. When you explain any step by putting a sound into language, it is known as onomatopoeia.

Examples of onomatopoeia are –

Assonance – In this kind of speech, the sentences contain some words that repeat vowel sounds. For example, thee, see, and many more.

Examples related to assonance are –

Euphemism – Euphemism is used when you replace blunt, harsh or offensive words with soft, mild words. Sometimes some sentences are unfavourable or unpleasant, so you replace them with soft words instead of saying harsh words. Let’s illustrate with some examples that make you better understand.

Examples of euphemism are –

Synecdoche – In this type, where a part is represented by a whole or a whole sentence represented as a part.

Let’s understand it with an example –

The basic purpose of figures of speech is to give your work more depth, colour and sense. These types help you to convey messages and make it easy to communicate in front of everybody. Good communication skills are always required for working in a company, studying in school etc.

Sometimes saying rude words to anyone makes things worse. So, replace harsh words with soft words. These also help you to express your feelings amazingly. Teachers also use these figures of speech in poems when they teach to their children. They use poems by doing actions with a sound that makes children comfortable and enjoyable. We hope you found this article beneficial for you.

The figure of speech make writing interesting or not.

Yes, this adds expression and clarity to your sentences. What you want to say or express with the help of the types of figures of speech, you can convey your messages.

Do you know the most used figures of speech?

There are some familiar figures of speech that are –

Sarojini Naidu Books – Here is the Complete List of Books