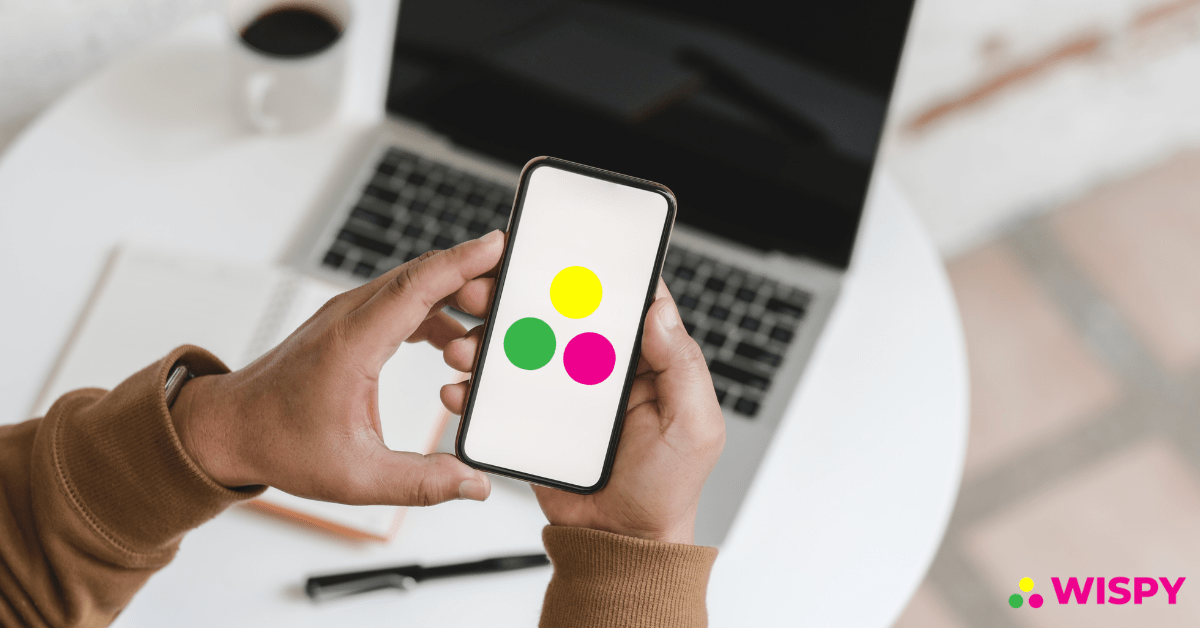 The smartphones operating with the Android operating system provide users with plenty of intimidating programs by default option. Thus, users are continually lurking towards the brand-new variant of the phone and always wish to get their hands on it.

On the other hand, some people still need to track the android phone remotely to listen and capture the voices and sounds using the surround recording spy apps.

What is the Android Remote Microphone spy program?

It’s one of the most excellent Microphone tracking apps that enables an individual to record and listen to the environment’s voices and sounds. User can monitor the sounds of their environment and representatives of the android phone, but an individual need to set up the android remote microphone spyware to the device.

After installing this microphone android spy app, it enables an individual to do the task of Microphone track by developing a bug and then sending it into the target phone once the target phone catches the control forwarded via the internet control panel of the Cell phone spy software.

Then it begins recording the sounds and voices of the environment from 1 minute to 45 minutes, and the user may also send the multiple controls simultaneously. The commands will return to back record noises of the environment in a sequence one after another. The user can listen to the target Android devices’ documents by login in to the online web portal provided by the android remote microphone spy program to a user.

How can an Android Spy App be Useful for Users?

It is a potent and supreme tool to dig out all the bunny holes or the activities occurring in your absence. Various users will find an advantage of the android remote microphone spyware such as parents, employers and spouses.

If you are teens concealing something from you and you being parents have doubts about the activities and covered activities of teenagers. Then put our worries to rest and bring the useful android remote microphone spy app and install it on your adolescent’s device and find out the facts.

Teenagers either take part in common pursuits such as alcohol or substance abuse, relationship with strangers or being bullied by someone and hiding from you and maintaining a living in depression and stress. It is then the ideal time to act to prevent all the dangers or from all of the undesirable activities running in your child’s daily life to the fullest.

The user can listen to this document sounds and come to understand the reality. In this case age, parents could protect their kids online, offline, physically or remotely. Non-tech savvy parents can also have a guide from digital parenting tips to track teens with the assistance of TheOneSpy kids monitoring app.

At the company organizations companies usually have as much insecurity regarding workers like making lobbies to disturb the discipline, make gossips and waste time, pulling legs of the co-workers and tons of different activities like conversations with the workers to make their head to set a schedule within the organizations for their personal and long terms means.

On the other hand, employers always want discipline within the organization’s premises. They’re able to do anything they can with the help of android remote microphone tracking program. It enables documenting and listening to the ambient sounds and voice dialogue of the company’s owned android devices. It allows companies to get to know who the black sheep inside the company is and what type of plans they’ve made to disturb the company’s workflow.

The spouses are incredibly suspicious of character and believe their partners aren’t faithful enough and frequently spend time with their friends. They can quickly get to understand the reality with the help of android spy app. An employer can listen to the hidden voice discussions and seems distant and get to know what sort of conversations employers have made and what they want from their company.